How to distinguish the true and false bronze mirrors 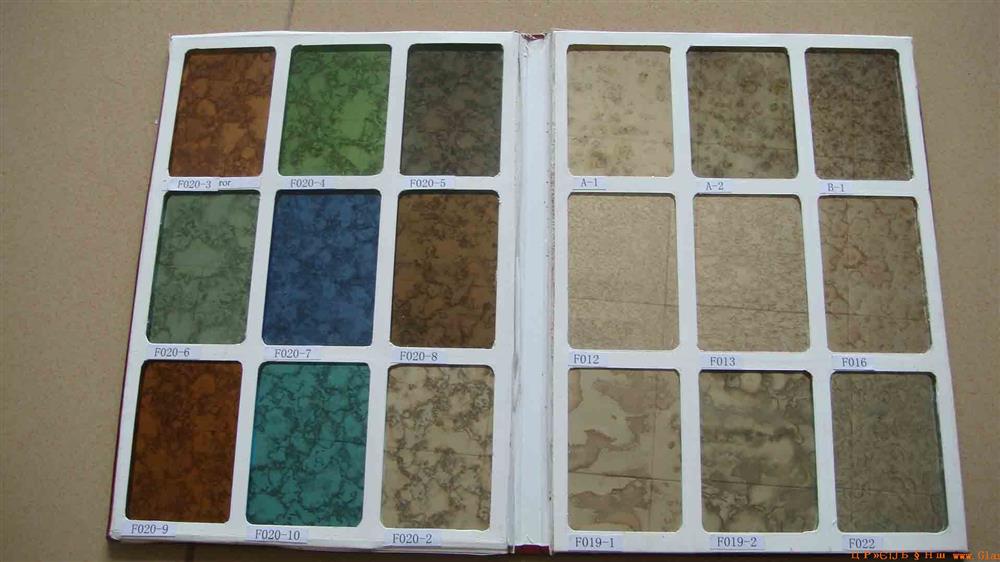 The third is "rust identification". Bronze mirrors have been in the soil for thousands of years. The rust color is solid and natural, with clear layers. The rust on the new imitation bronze mirrors is made later. Many fake rust is painted with various glue and pigments, with low strength. So the rust that can be removed by hand is likely to be imitated.

The fourth is "smell". After touching the copper mirror with water, smell it by nose. The new copy of the copper mirror usually has the smell of sulfuric acid, alkali burning and copper smell. But the old bronze mirror generally has a kind of copper fragrance, which is the earth fragrance after the excavation. In addition, you can take a piece of copper rust and burn it with fire. Fake rust will burn and produce thick smoke with the smell of chemical materials, while real rust will not.