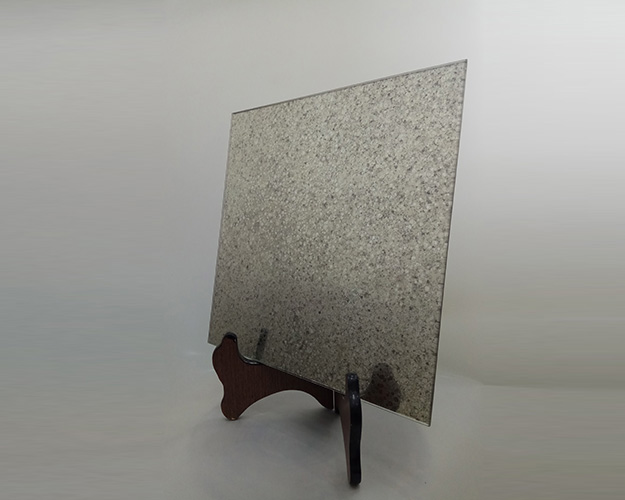 3. The Tang mirror button copied in Ming Dynasty is larger than that in Song Dynasty. The top of the button is more polished, because the copper juice flows into the hole during casting, and it needs to be polished after cooling. Before the Tang Dynasty, the bronze mirror button had no flat top. At that time, the copper juice flowed into the fan from the fan side. The change of casting method provides us with the basis for dating.

4. The Ming Dynasty imitates the bronze mirrors of the Han and Tang Dynasties, some of which have the characteristics of this era in decoration. For example, in the Ming Dynasty, the pattern of the mirror was changed into a plain mirror after removing the ornamentation, and then an inscription was cast between the button and the edge. In order to cast striking inscriptions in the inner area, the central chord pattern is often moved to the edge of the mirror. There are also many inscriptions on the mirror of Tang Dynasty.