Some features of antique bronze mirrors

Some features of antique bronze mirrors

In ancient China, bronze mirror imitation also appeared. One edition started from Tang Dynasty, while another thought that imitation mirror began in Song Dynasty. Generally, there are three ways to imitate mirror, that is, direct mold turning with prophase mirror, mold making with copy imitation and splicing with broken mirror. It has several characteristics.

At the top of the list, copper is different. After Song Dynasty, the composition of copper mirror alloy changed greatly. The content of tin decreased obviously, the content of lead increased, and the proportion of zinc increased. Therefore, copper quality and color are changed.

This should be an important aspect to distinguish archaize mirror from true mirror. The quality of imitation mirror in Song Dynasty is inferior to that in Han and Tang Dynasty. It is soft, brass, yellow and medium bright red. Gold mirror is generally a little yellow than bronze mirror. In Ming and Qing Dynasties, though the imitated mirrors were made of brass, they flashed white in the yellow and yellow in the yellow. 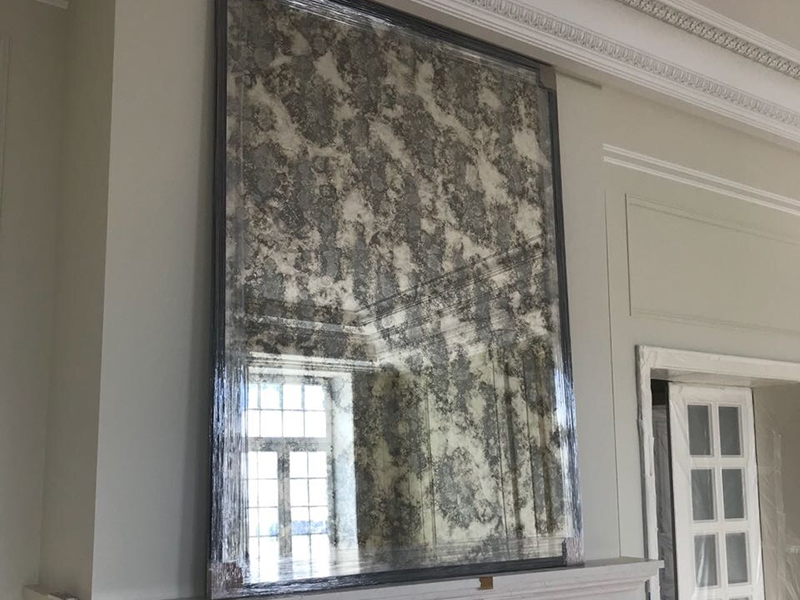 Third, the shape is different. Craftsmen of all ages have made great changes in the pattern, inscriptions, shapes, belts, edges, buttons and bases of the bronze mirrors. For example, in the Song Dynasty, such mirrors were imitated in the shape of water chestnut and sunflower. In the Tang Dynasty, such mirrors were all in and out of shape, while in the Song Dynasty, there were more than six out of shape. Even if they were in the shape of eight out, the curvature of the edge of the arc in the Tang and Song Dynasties was not the same. In the imitation mirror of the Jin Dynasty, no matter which dynasty can be imitated, if there are words and monograms checked by the engraved government, they can be easily distinguished. In Ming and Qing Dynasties, imitated mirrors had straight edges, clear edges and corners, and different buttons.

Fourth, add content. When using the original mirror copy to imitate the mold making, the craftsman at that time added some decorations and inscriptions.

Next:How to distinguish the true and false bronze mirrors